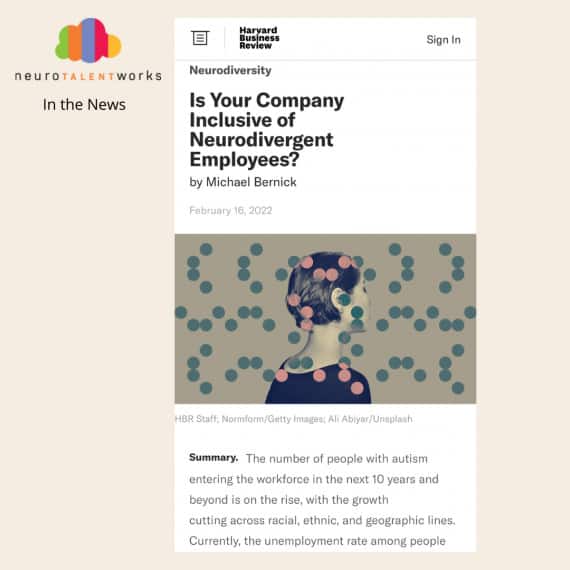 Politico: Americans With Autism Have Never Had More Support — Except When It Comes to Employment 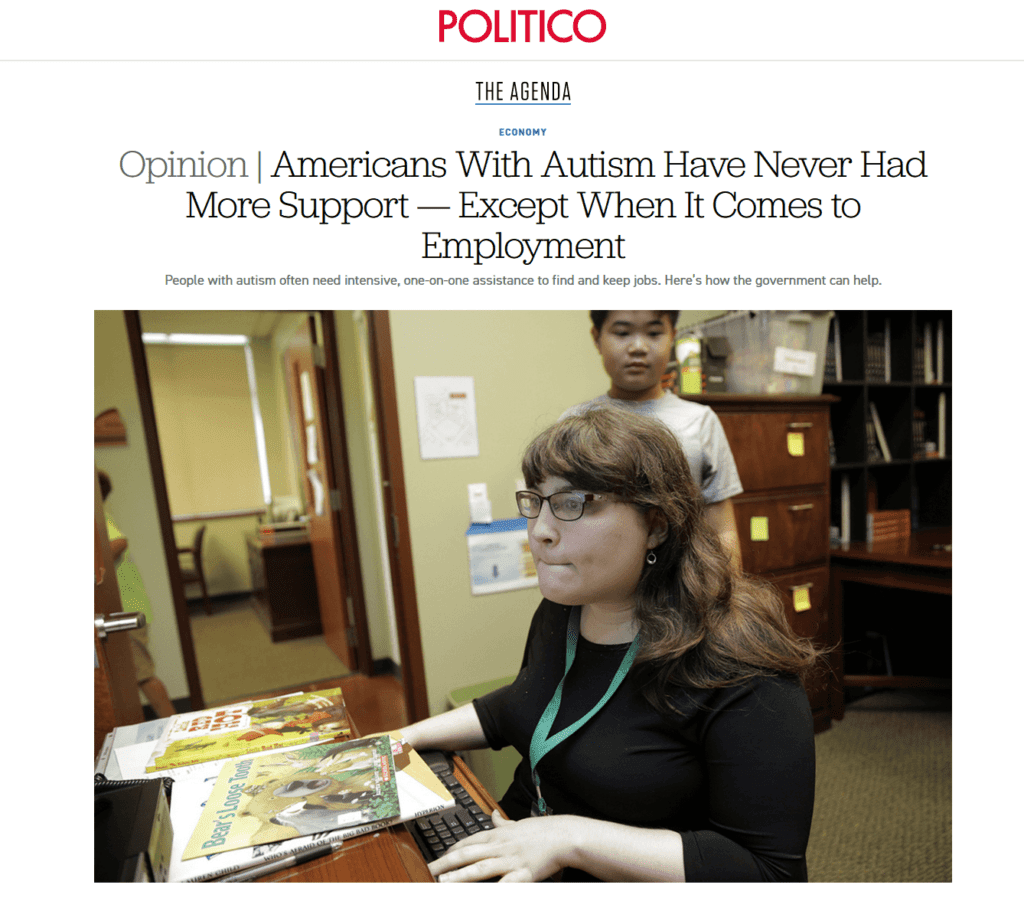 In 1991, when I began as a volunteer assisting adults with autism in finding employment, mention of autism would usually draw a quizzical response or vague reference to the movie Rain Man, which had been released three years earlier. Now, such mention usually brings instant recognition: someone saying they have a nephew, niece, grandchild, neighbor […] 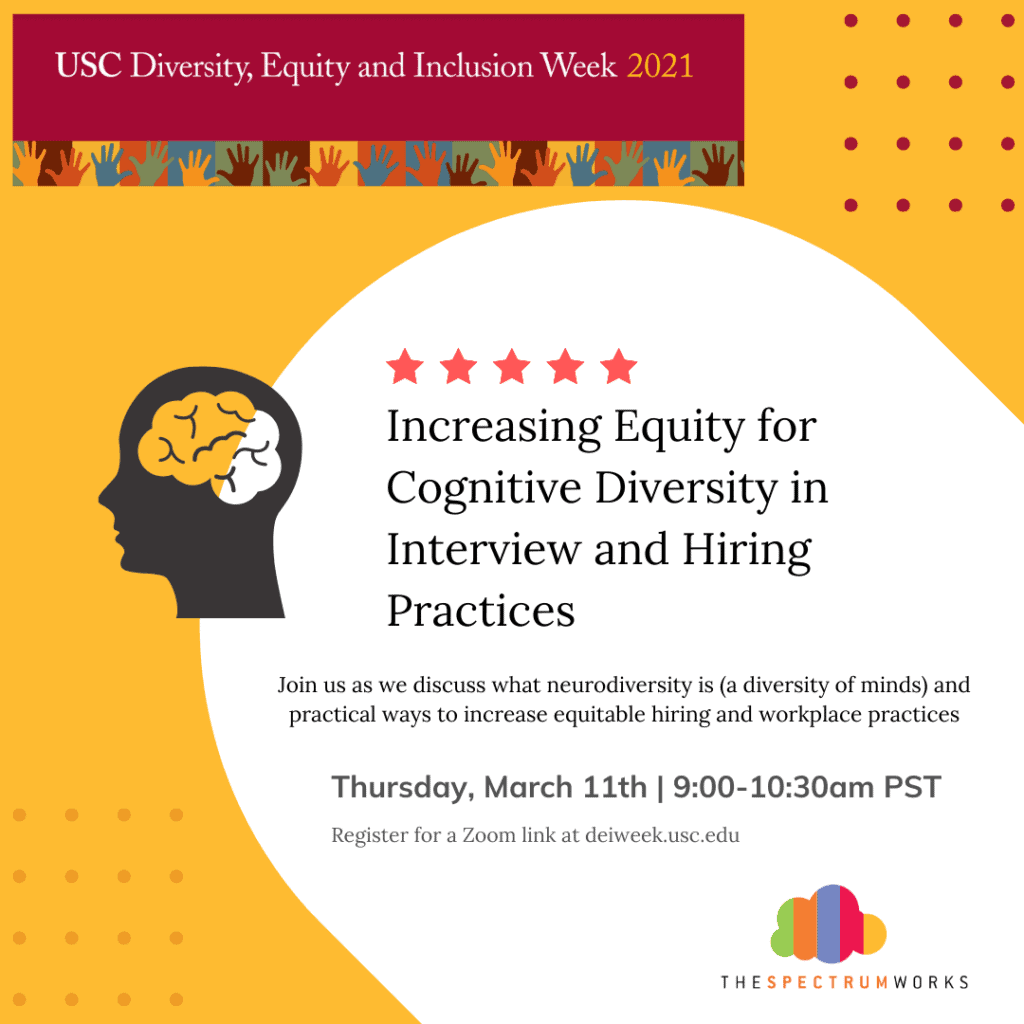 Forbes: The State of Autism Employment in 2021 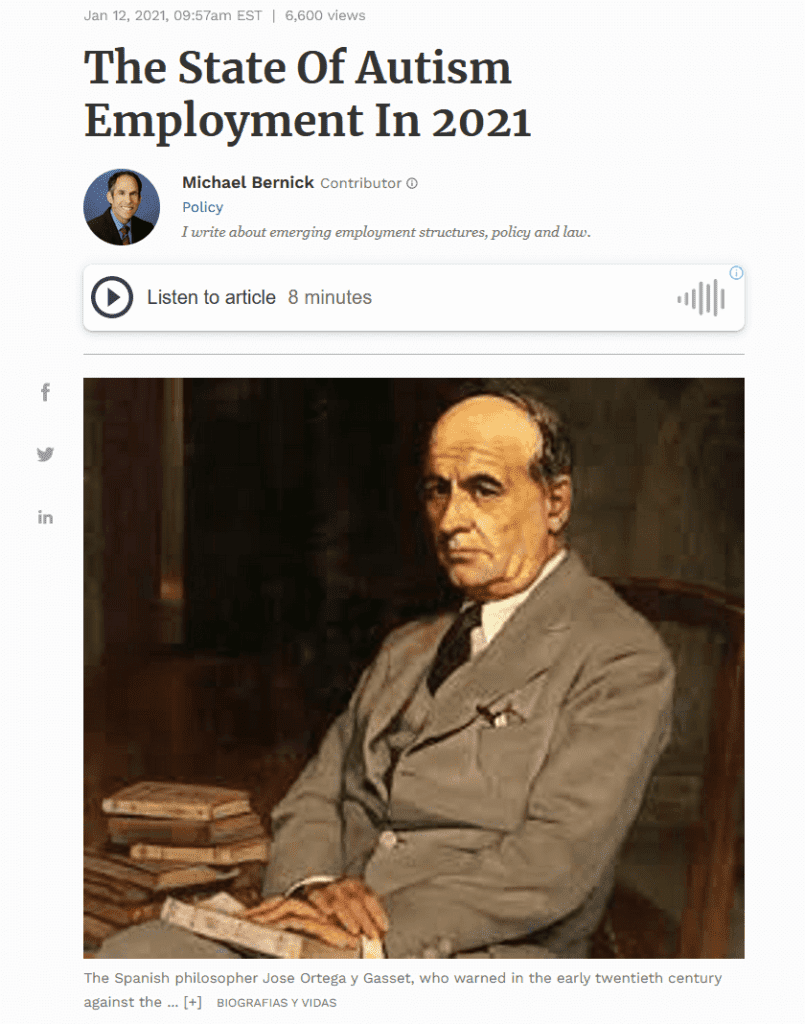 In Wealth and Poverty, first published in 1981, George Gilder notes the growing calls at the time for guaranteed incomes and guaranteed jobs. Gilder draws on the writing of Spanish philosopher Jose Ortega y Gasset, to explain the emptiness of these calls, and the social and individual importance of finding and holding a job—in some […] 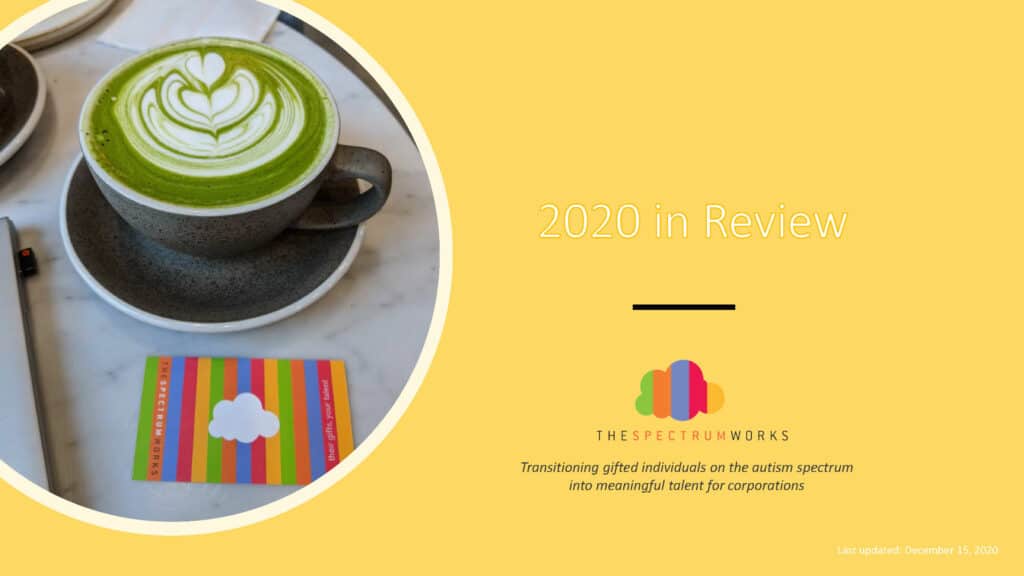 2020 was an amazing year of growth here at NeuroTalent Works (formerly The Spectrum Works). Read about it all here in our Year in Review!

Gratitude and Celebration: Reflecting on 2019

We wrap up this year feeling humbled and grateful for your continued support and partnership towards building neurodiverse workplaces and job opportunities for adults on the autism spectrum.  2019 has been a significant year for us: We incorporated as a 501(c)3, established our operational processes and Jessica transitioned to a full-time position enabling us to […]